Read about the people involved, who they were, what they were accused of, and what their punishment was. The award-winning exhibition in Holmavik presents the history of witch-hunts in 17th century Iceland as well as various aspects of magic from younger sources.

Read about the people involved, who they were, what they were accused of, and what their punishment was. The award-winning exhibition in Holmavik presents the history of witch-hunts in 17th century Iceland as well as various aspects of magic from younger sources.

Visiting the exhibition
"1674: Böðvar Þorsteinsson burnt at Þingvellir after having admitted that he had prevented a ship in Snæfellsnes from fishing."

The exhibition is relatively compact but has much to tell. Guests are “greeted” by an invisible boy using a famous magic stave of invisibility, and the exhibition contains more bespoke objects, all based on Icelandic folklore. The exhibition is on two floors. 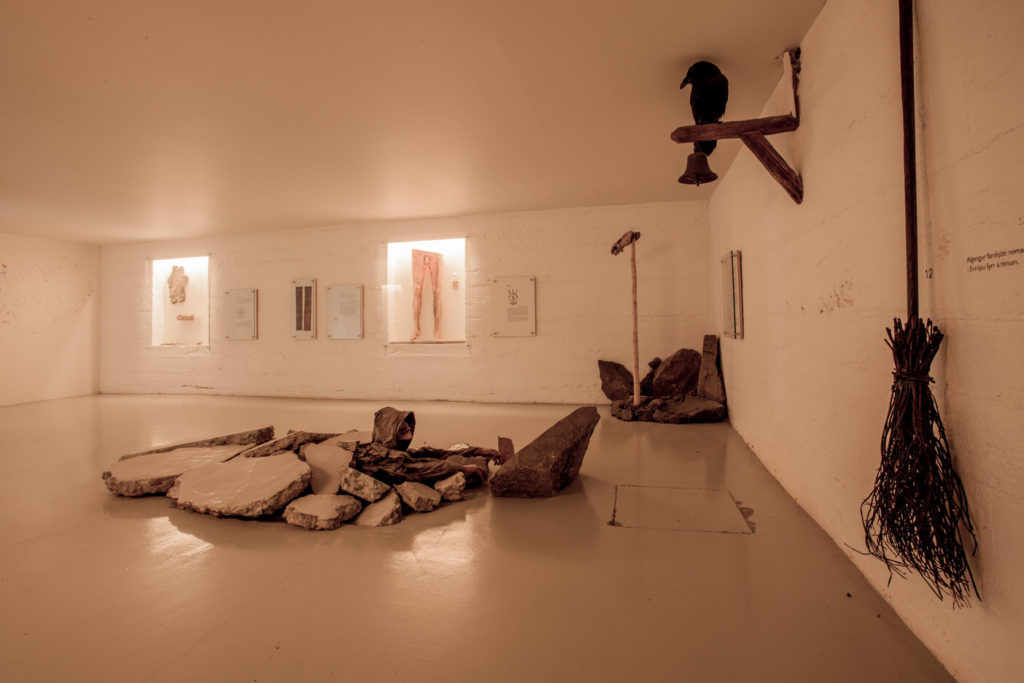 The second floor of the exhibition. 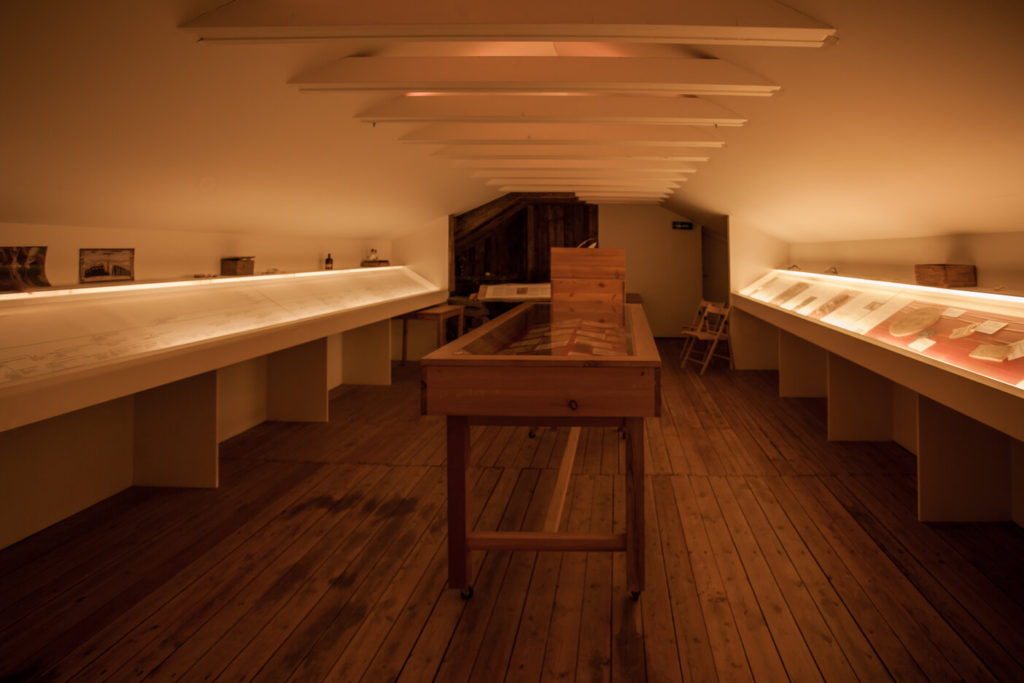 Part of the exhibition is dedicated to the self-taught scholar John the Learned. He left behind many scripts and drawings that are a sign of his time. Guests can get to know the topics of his research. John narrowly escaped the flames.

Read about the witch-hunts in Iceland 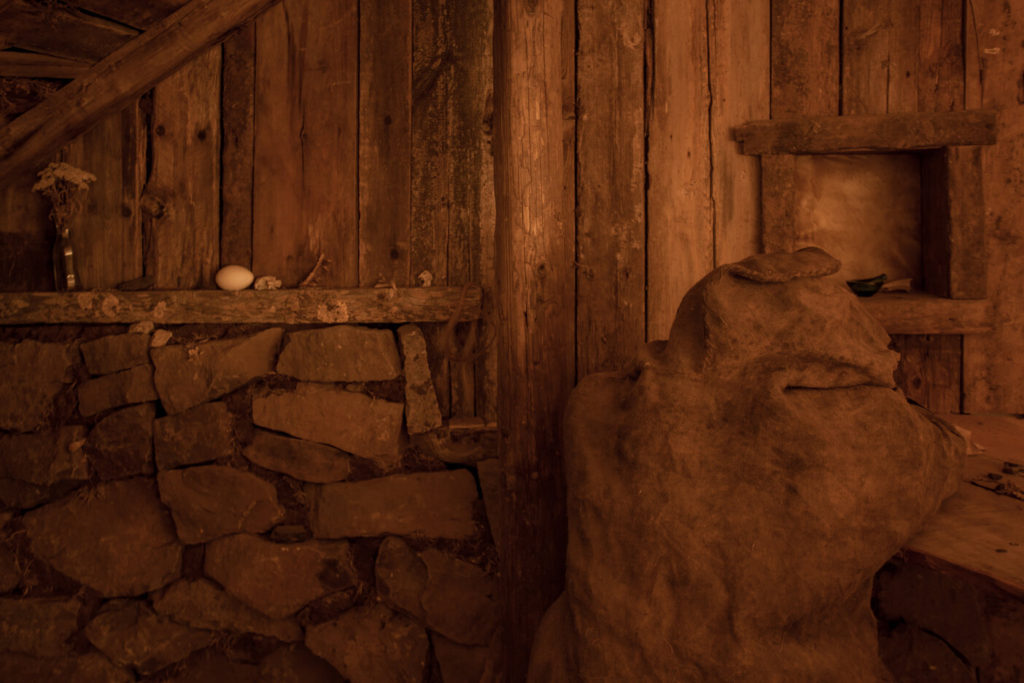 Around 1960, a strange object was discovered in Goðdal. A stone with a hole engraved in the middle, making it a bowl. The bowl, or cup, disappeared for years but resurfaced in the summer of 2002 and was given to the Museum of Icelandic Sorcery and Witchcraft to keep and preserve. Because of stories of remains of a pagan burial site in Goðdalur it was possible that this was a hlautbolli (blood cup) used in the old Norse religion for ceremonies involving sacrifices.

Numerous research was made on the stone with methods of pathology, archaeology, geology, and other fields. During the pathologist’s research it became apparent that on the bottom and edges of the bowl was old blood. This turned out to be the blood of an animal.

We have a description of a blood cup in Eyrbyggja Saga where it says:

“On the pedestal there should stand a blood cup and therein a blood spear and wand to strew blood from the cup. The blood was called hlaut, i.e. the blood of an animal sacrificed to the gods.”. 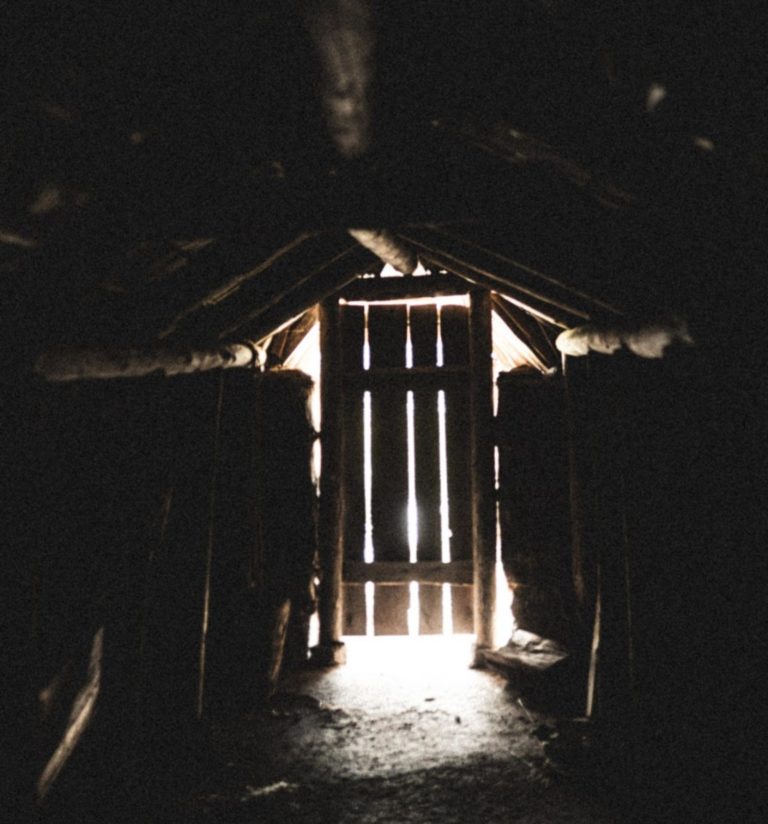