Klemus Bjarnason was the last person to be sentenced to death for using sorcery in Iceland.

The case of Klemus Bjarnason started at Bassastaðir in Steingrímsfjord in August 1688. Kolbeinn Jónsson, one of the farmers there, charged Klemus claiming he had „with sorcery caused the incredible sickness and pain“ that caused his wife’s death. Her name was Guðrún Árnadóttir.

The case was precided over that same year with 12 men appointed as judges. Now a second charge had been made against Klemus from the other farmer at the farm in Steingrimsfjord. The charge was the same, to have caused his wife’s grave illness.

It transpired that many of the locals had various issues with Klemus. Witnesses testified to him using sorcery. Ultimately he was sentenced to be burned at the stake. He was however pardoned by the king in Denmark and sentenced to lifelong exile. Klemus died the following year from sickness in Copenhagen. 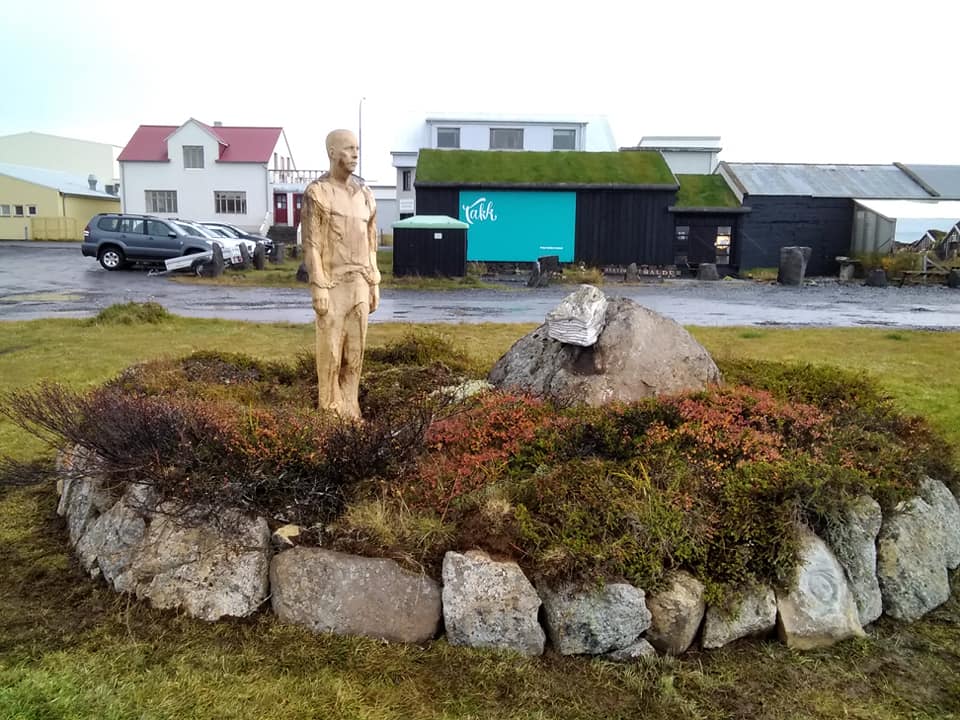